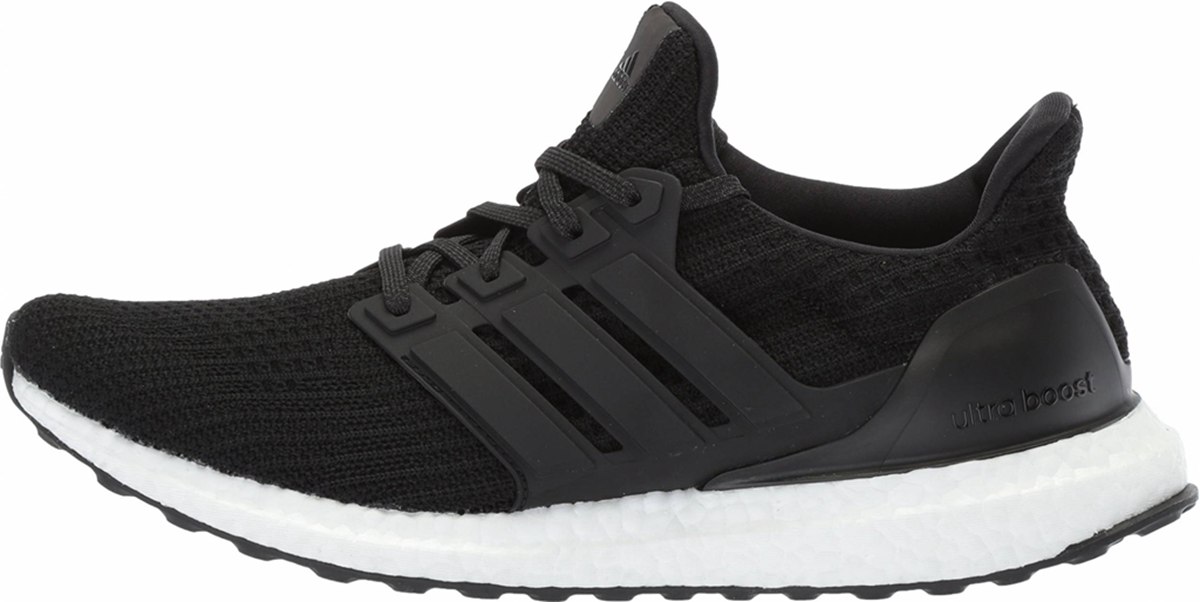 Adidas, the German sportswear company, has launched a new range of its renowned Adidas Ultra Boost model. At this point, the ‘last name’ that goes with it is ’20’ because they will be carrying out a big portion of their marketing in the next year.

As a result, the Adidas Ultra Boost 20 is a revival of the original Ultra Boost 19, but with notable enhancements. On the one hand, we all know that this shoe is classified as a racing model. But in its model ‘Adidas Ultra Boost 19,’ it was more welcomed among individuals who used them to look good, making them more than just their regular sneakers. As a result, Adidas has improved the padding, reaction to the movement of each foot, and comfort in its new series 20.

Released in December 2019, the Adidas Ultra Boost 20 has a sophisticated Primeknit upper with Tailored Fiber Placement technology, an improved Boost midsole, a Stretchweb outsole, and a Torsion Spring structure for further stability. Adidas’ multi-year cooperation with CASIS and the International Space Station (ISS) U.S. National Laboratory prompted the launching of colorways. According to Adidas, each design feature of the Ultra Boost 20 has an intended function, much like the building of a space capsule.

Since its inception, the innovative Adidas Ultra Boost line has constantly pushed the frontiers of running shoe design, with each new edition moving one step farther than its predecessors. The Ultra Boost 20 has taken off once more. The new design aims to give the customer a high degree of energy return, merging the renowned Boost midsole with a Primeknit upper with Tailored Fiber Placement. This implies that the shoe reacts to every step taken by the runner by driving them ahead.

The inspiration of the new Ultra Boost 20’s design style derives from the cooperation with the ISS U.S. National Lab, and with more to come from the alliance, there is hope to elevate Boost to even higher heights.

The Adidas Ultra Boost 20’s high-performance Primeknit upper, which features Tailored Fiber Placement (TFP) technology, is meticulously sewn and manufactured. The running shoe also has a Boost midsole for unrivaled energy return and a 3D Heel Frame that encases and secures the heel in place, giving both adjustability and stability. Its sole, which has 20% more Boost, will give you distinctive cushioning on every stride.

Furthermore, owing to Tailored Fiber Placement technology, it strengthens certain locations for optimal support. Finally, the colors and layouts are really stunning. Vibrant soles will make you stand out no matter where you travel.

Adidas Ultra Boost 19 – Are they still in the game?

Although replaced by a newer rendition, the Adidas Ultra Boost 19 are still a game-changer on their own. It is quite popular among runners. Furthermore, it is typical to see a large number of runners wearing Adidas Ultra Boost 19 in marathons and other running competitions. Because of the groundbreaking boost technology, Ultra Boost 19 outperformed traditional running shoes. Boost technology ensures a high level of performance during runner practice. This is due to the combination of three of Adidas’ major technologies: Torsion, Primeknit, and Boost.

It was the first time the corporation had done so. As the Adidas Ultra Boost 19 are performance shoes, endurance is one of the major reasons to get them. You’ll have a fantastic friend for your feet for a long time. Moreover, it has a world-class sports training look alike in terms of analysis and experimentation because of its unconventional mindset. All of the trials led to a final design that printed a one-of-a-kind mark on the shoes.

The Primeknit top design distinguishes the Adidas Ultra Boost 4.0 version from prior versions. Aside from that, not much has changed. Because of the Primeknit upper, this series 4.0 retains exceptional ventilation, making it ideal for running long distances without sweating your feet off. The midsole provides exactly the proper amount of bounce for jogging without putting too much strain on your ankles and knees.

However, keep in mind that the midsole becomes yellow with time, which may be an issue for some. However, if you get an Adidas Ultra Boost 4.0 with a black boost midsole, you will not have to worry about yellowing midsoles!

Among all the possible Adidas retailers, you might as well choose Novelship. It is Asia’s fastest-growing marketplace for 100% authentic, limited-edition sneakers, apparel, and collectibles from your favorite brands including Nike, Air Jordan, Adidas Yeezy, New Balance, Converse, Vans, Gucci, Fear of God, Supreme, Bearbrick, and more. Novelship highlights the core belief that you deserve to buy and sell 100% authentic products without exception.

The Adidas Ultra Boost series is a game-changer in the world of shoes and sneakers. The series 20 is hands down one of the best shoes on the market, with the series 19 as a close second. If you haven’t bought a pair already, now would be a great time to do so!

Atome, as the partnership of Novelship merchant, offers shoppers a window to buy Adidas Ultra Boost Malaysia based on flexible payment options. Get the app now to avail of amazing offers on its Adidas range.

In Asia, Atome is a leading Buy Now, Pay Later (BNPL) brand dedicated to offering shoppers an optimal shopping experience. Debuted in December 2019, is read “A-To-Me” and stands for “Available to Me.” Over 5,000 major online and offline merchants in fashion, beauty, leisure, fitness, and homeware are among its partners.

Atome Financial’s service is provided in nine Southeast Asian and Greater China markets. Choosing the Atome app allows you to:

The Atome app is pretty simple to use, and you can master it within seconds. You can download it for free using the Google Play store or the Apple App Store. Next, you need to create an account and get started with your shopping – that’s all it takes! On the Novelship merchant’s section on the Atome App, you’ll find a range of Adidas shoes to choose from, don’t wait!