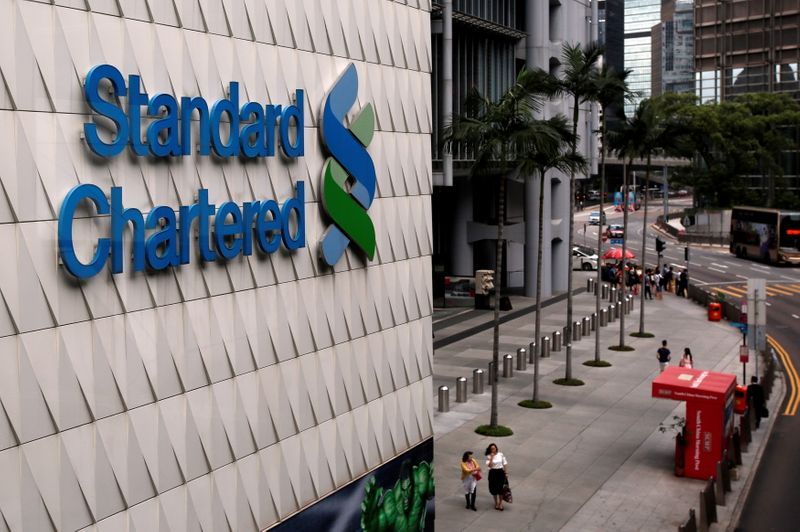 In a joint statement issued by the companies on Wednesday, the bank said it will make an undisclosed equity investment in Atome Financial, which operates buy now, pay later platform, Atome, and Indonesian digital lending platform Kredit Pintar.

The tie-up will initially include buy now, pay later services targeting to roll these out in Indonesia, Malaysia, Singapore and Vietnam in the next few months and later expand to include digital lending products.

“This marks one of Standard Chartered‘s largest strategic investments in a fintech to-date and supports its ambition to expand its reach and scale within the mass market segment via a digital-first approach, underpinned by digital acquisition and new partnership models,” the statement said.

(Reporting by Anshuman Daga in Singapore and Nikhil Kurian Nainan in Bengaluru; Editing by Ramakrishnan M. And Christian Schmollinger)

Adidas Ultra Boost Series – Which one you should choose