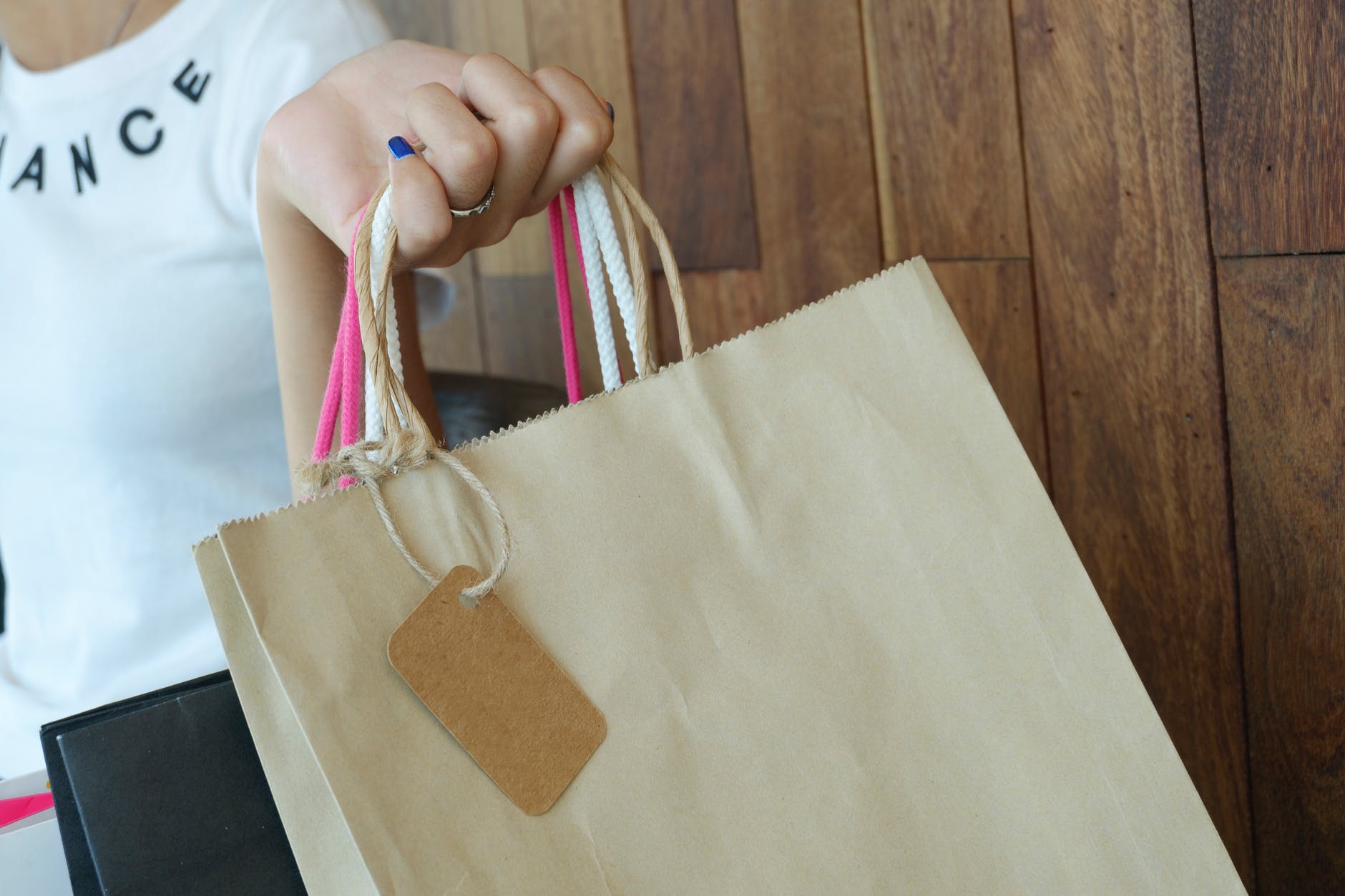 Shopping can be defined in various ways, for some, it is just a means to satisfy their needs. It has been observed that shopping provides harmony to a lot of people in their otherwise chaotic lives. However, financial responsibilities often provide a hindrance in this otherwise simple activity. It is for people like these, who want to shop maybe for luxury, or out of need but due to financial restraints, they are unable to do so, the payment model of “Pay Later: Buy Now” has been introduced. This facility is being provided at different platforms for different brands. You can buy what you like and pay for it later. Once you sign up via the Atome app, the world of “Pay Later: Buy Now” opens up for you.

This is a relatively new technology that has broken into the financial market. It was born through the increasing use of credit cards and debit cards. Launched around 2019, the concept of buy now pay later is an age-old concept that went through different transitions and the current metamorphosis is this. The concept is almost the same as credit cards, someone else pays the merchant initially and you pay the rest of the amount in installments. The difference is that this payment is interest-free and comes without any additional fees.

There are many companies that offer the service of buy now pay later Malaysia. In Malaysia alone, many platforms facilitate this service. According to a survey, Q4 2020, Buy Now Pay Later Malaysia service is expected to grow up to 52% which is around US$ 564 million in the current year 2021. In the last two years, this service incurred more than an 800% increase in sales, about 1,500% growth in transactions, and over 400% merchant and consumer growth.

With the increasing popularity of this new concept of grab pay later, especially during the pandemic, many retailers have signed up for “Pay Later: Buy Now”. This service is available both for online and in-store services. Now if you shop online, you get this additional option of paying through BNPL. And if you chose to go physically shopping, then you get a QR Code issued that you can scan for further payment.

Apart from the retailers, now this payment option of “Pay Later: Buy Now” is being taken up by FinTech Companies as well. FinTech is a short form of Financial Technology company. Roughly speaking, it refers to technologies and software that provide improved financial services for businesses. This year, in 2021, a leading BNPL service of Malaysia, ATOME, partnered with FOMO, a QR Payment provider. It is expected that this would expand the “Pay Later: Buy Now” business across more online and offline retail businesses across not just Malaysia but Asia as well.

In Malaysia, the “Pay Later: Buy Now” market trend is ramping up. The zero-interest rate is a major attraction for buyers. They can now buy instantly without paying any extra charges and worrying about the upfront payment.

According to a new report, the concept of grab pay later is being readily accepted by retailers because of the strong growth of e-commerce. It is expected that BNPL will be the 5th most used e-commerce payment method by 2024.

ATOME is a Malaysia-based BNPL Company and has been declared as Asia’s leading BNPL brand. They have not just tied in the retailers but also some leading FinTech companies. Their latest coup is being able to liaise up with Apple Pay from where customers can make purchases using ATOME as their payment option in both online as well as physical retail shops. The company extends its services in Hong Kong, Indonesia, Mainland China, Malaysia, and of course Malaysia. In Malaysia alone, they have liaised up with more than 2000 retailers.

While buying through ATOME the customers have the ease of buying their purchase/ service in three easy installments. For the first installments, the customers are required to pay at the time of purchase, which means that the customers pay a third of the amount due and the other two installments can be paid 30 days apart. The services of ATOME are not just interest-free but also come with zero fees and zero hidden charges. They do not just offer convenience and flexibility for the consumers but also provide an increase in conversion and a growth in average orders and customer segments for the online and offline retailers.

Why Do People Prefer Buying with A Payment Installment Plan?

Why Are Diptyque Candles from Malaysia so sought after? 

Beautiful Hair and Healthy Scalp – A Promise of Shiseido Shampoo